Marcus Strohner opened the TRUST Bodymodification in Mannheim, the beautiful city square in 1996. At that time, hardly anyone had internet, online shops for piercing jewelry did not exist yet. There were traveling dealers and conventions where people exchanged views. Looking for piercing jewelry and piercing tools, in a very clear market, Marcus quickly realized that he probably has to develop something himself, if he absolutely wants to use it especially for piercing. No sooner said than done, and he started trying out and tinkering in the workshop. This resulted in many TRUST tools, rebuilt jewelry variants, first patterns for Dermal Anchor were rebuilt.

He intensively exchanged ideas with jewelers who could not pass on his ideas to the producers properly. Since 2006, the first contacts have been made directly with the manufacturers in Asia and very close partnerships have developed over the years to date in the cooperation for ideas, development, production and test phase. For this purpose, Marcus developed consumables, which he also produces in Germany, such as the Snaptiles, True Jelly, Cleany Surf (Surface Cleaning Furniture, Floor) and Sterile Squidster Skin Marker.

While Marcus was always focused on piercing products, more and more of his fellow tattoo artists asked if he could also develop something for them, e.g. Better and cheaper skin markers or softer tissues for tattooing and so also Squidster Tattoo Skin Marker and Cleany Skin Tattoo Wipes.

With so many products and high volumes, which come with self-development then on one, it was inevitable that you had to do something synonymous with sales. Since the existing distributors / suppliers were very reluctant to deal with our developments and rather slowed down, Marcus then opened his own sales department "Trust Tools & Products" Trust Wholesale in 2007, opened the online shop and then drove to all possible trade fairs in Germany with his own sales booth and later also worldwide.

Meanwhile, our products are distributed worldwide and we enjoy the fact that many piercers and tattoo artists like to work with them and their working life has become easier. The wholesale has grown every year and thanks to our great team, we have built a broad and satisfied customer base.

Here are links to products that do not have their own Picto:
Skindiver, Mini Dermal Anchor, Tools, 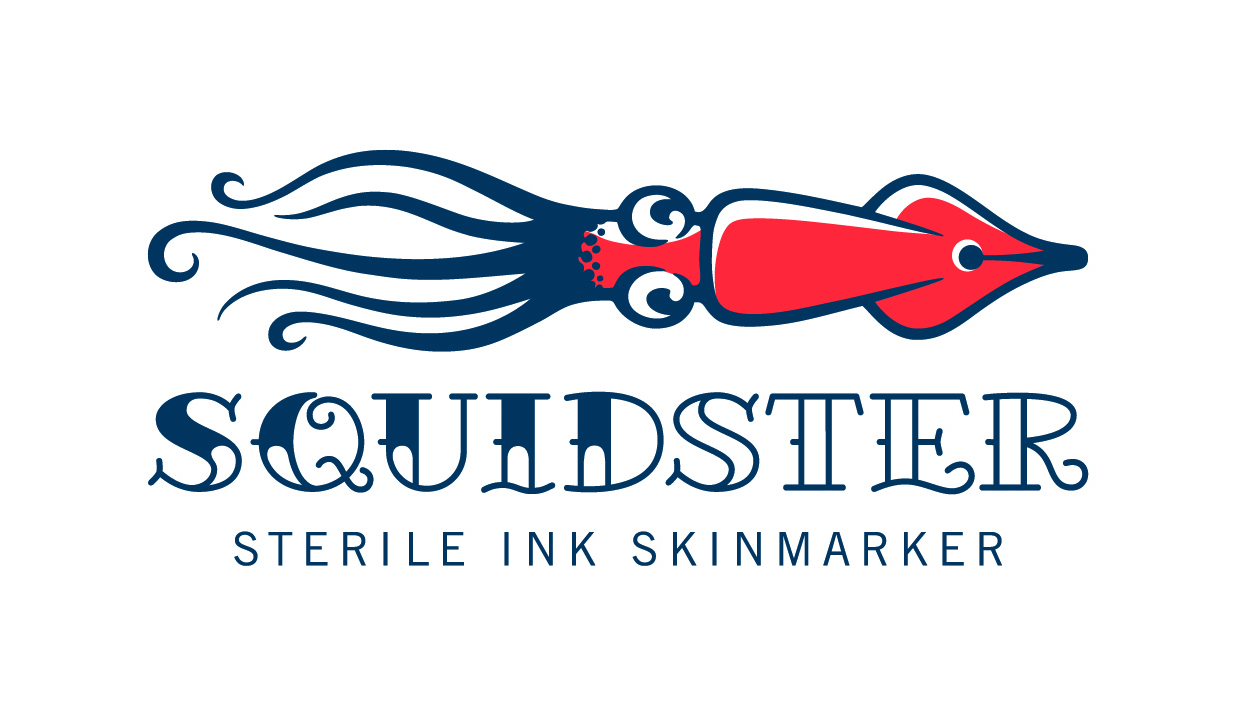 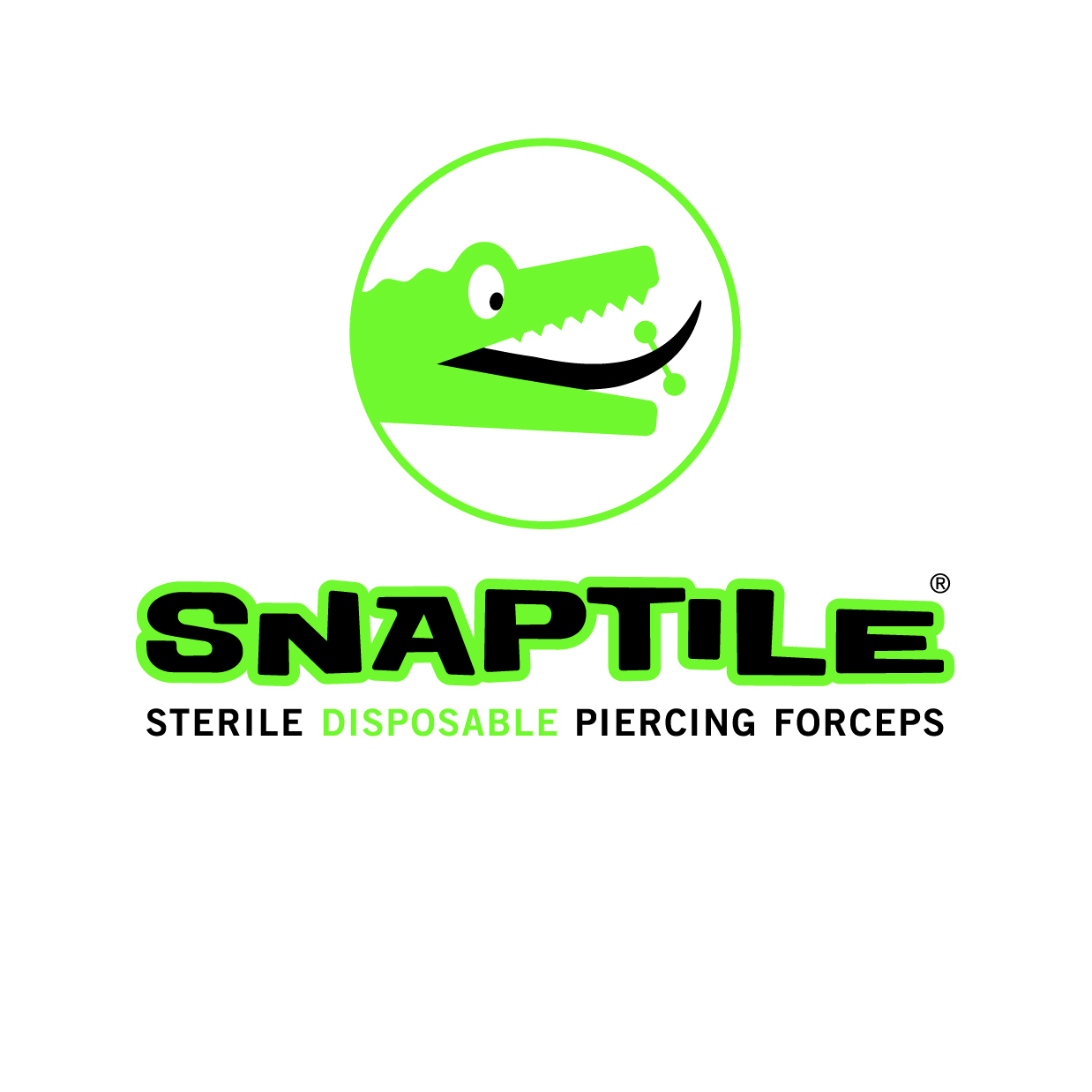 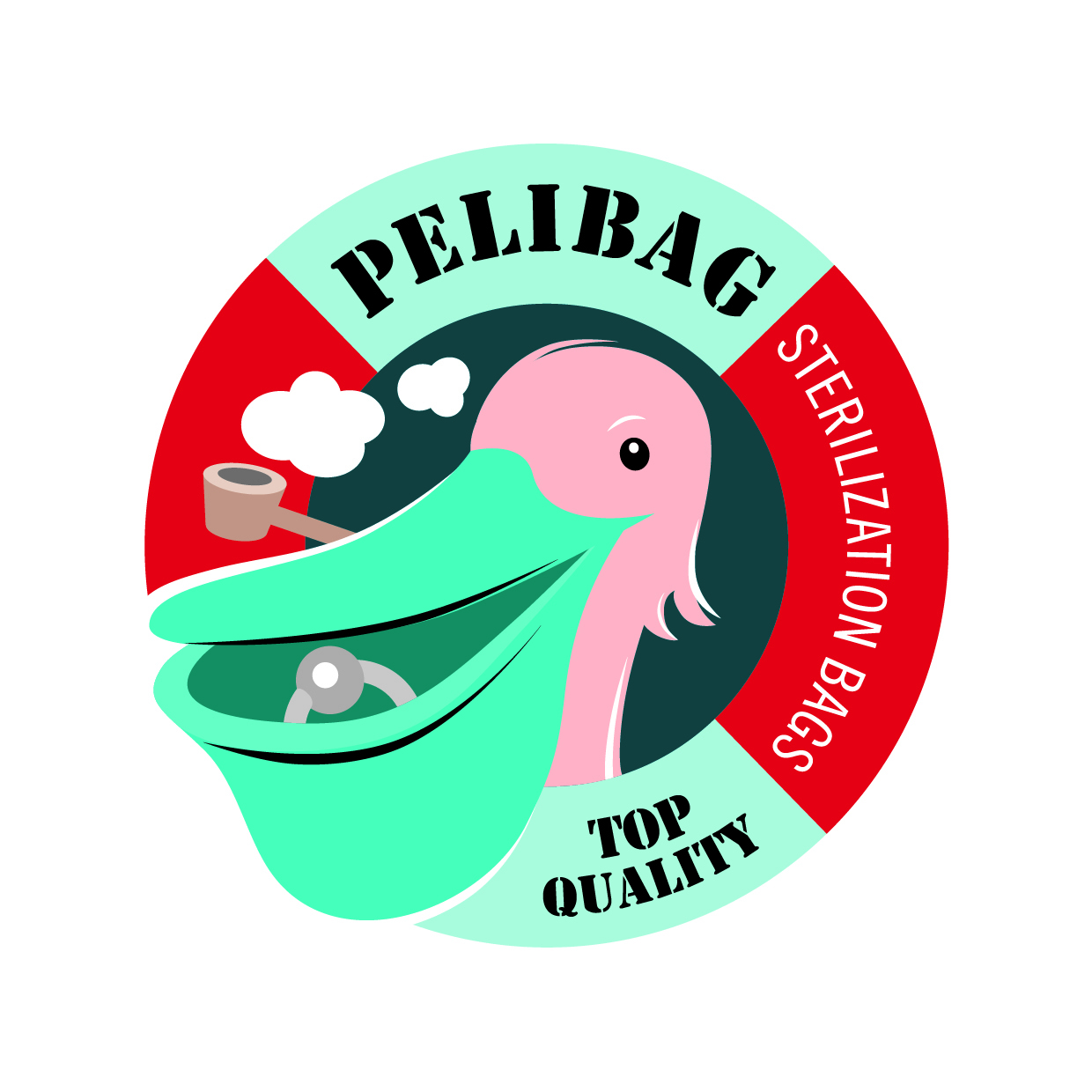 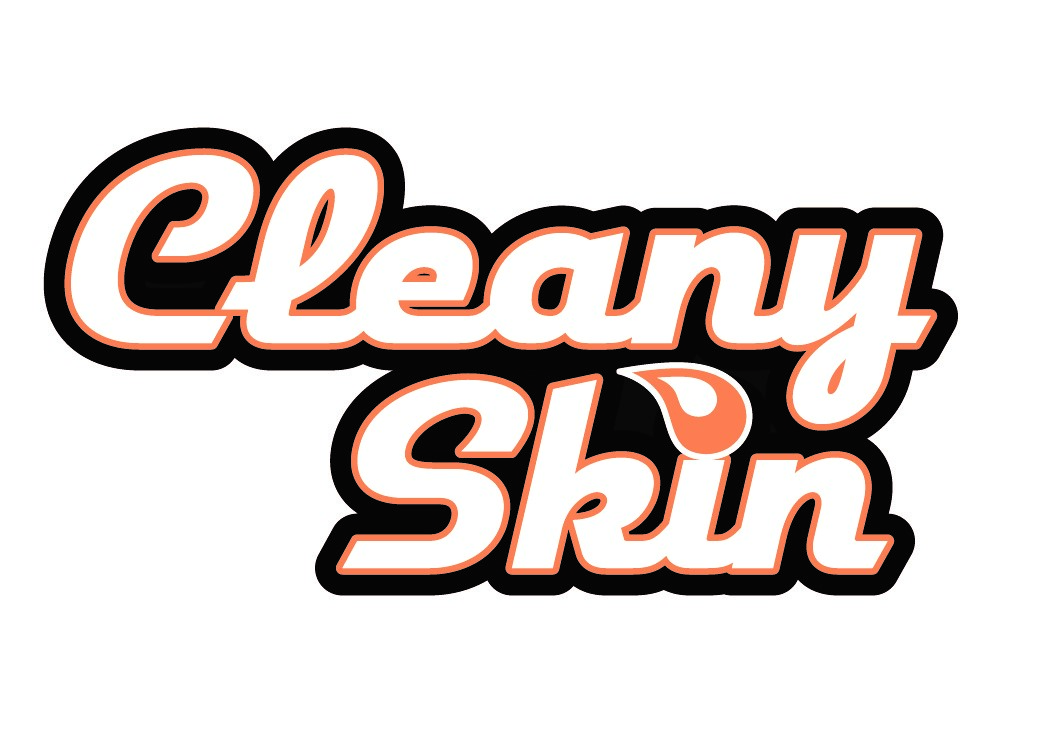 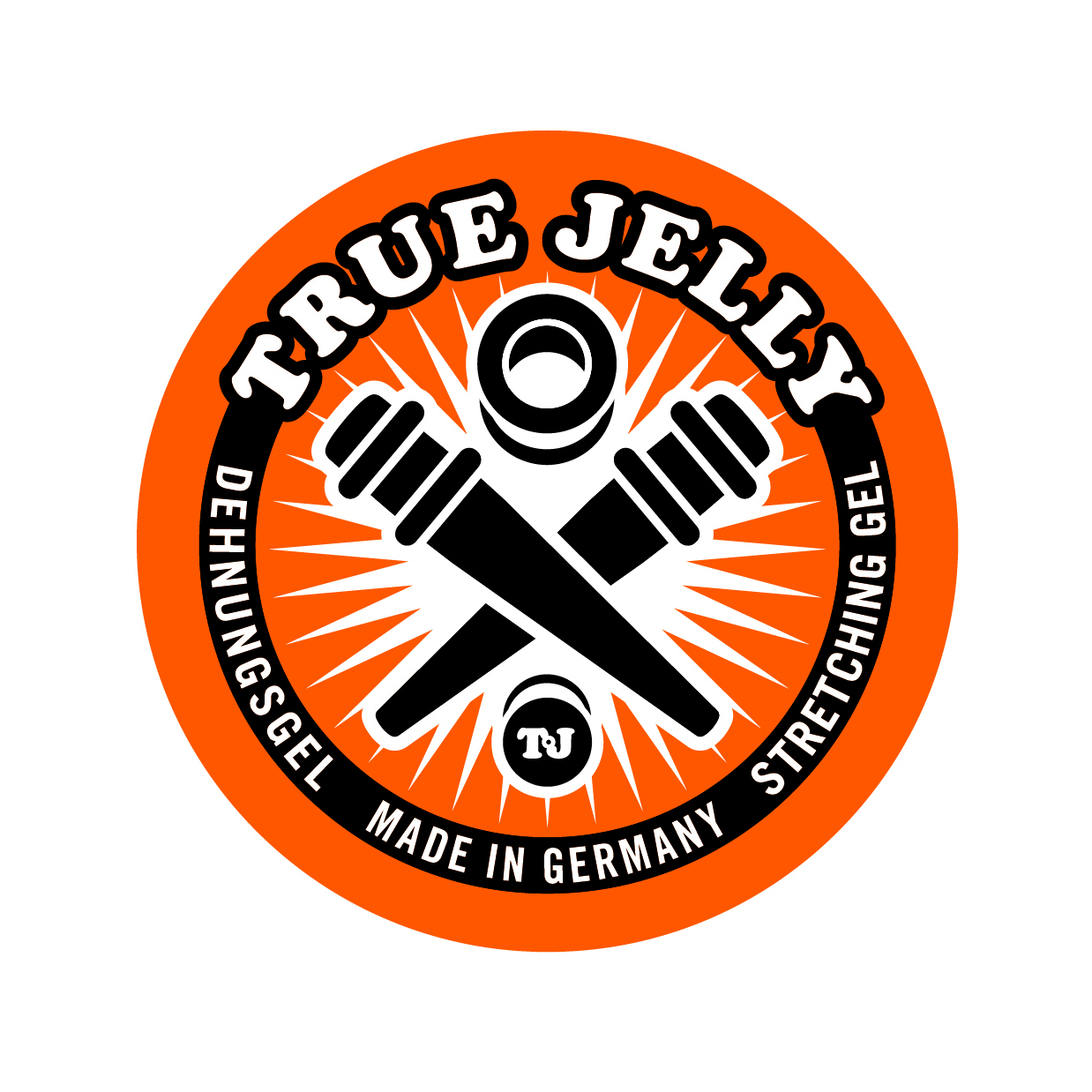 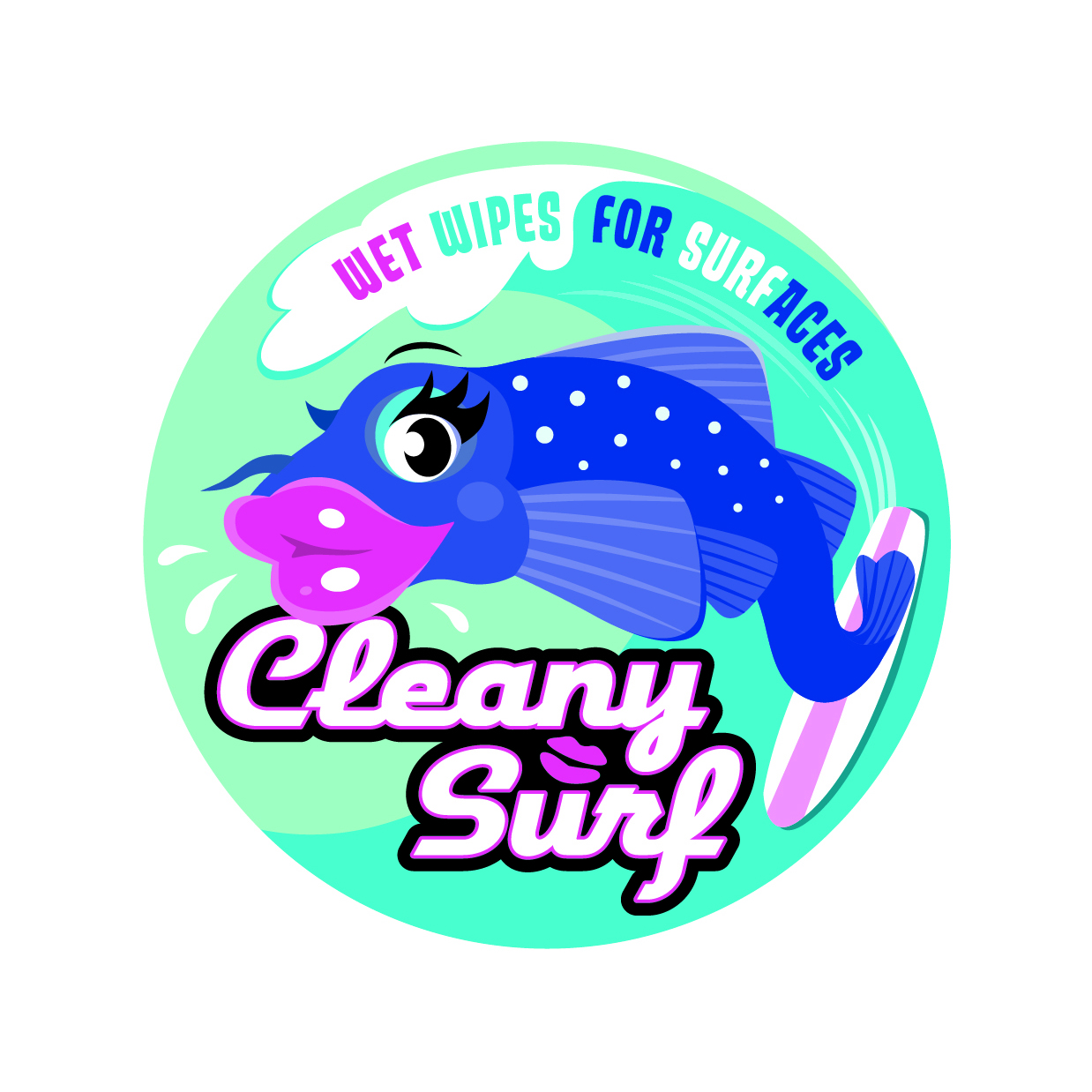